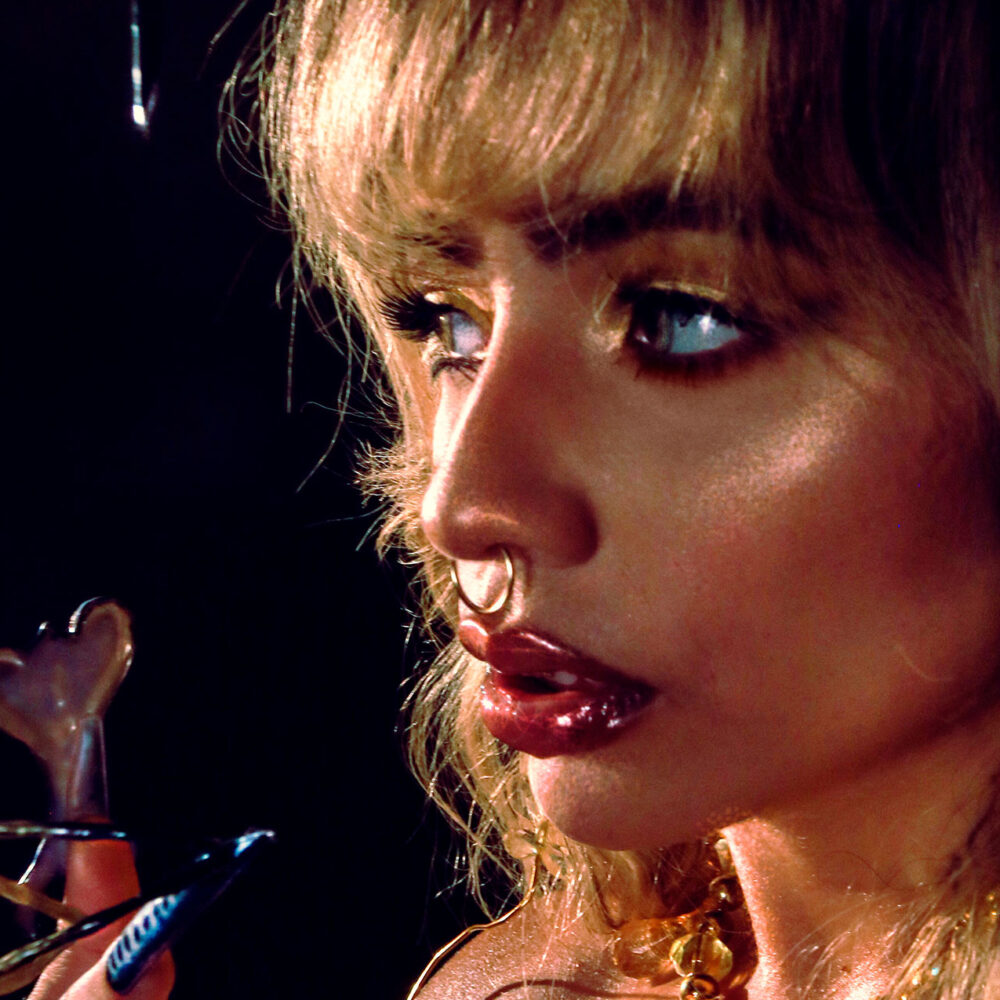 MÍLIAN absorbed over the years as a performing artist, tools and skills that constructed her act as a multiple artist: dj, music producer, composer, performer, performer, artisan & visual artist. In 2021, after an artistic and creative immersion, the audiovisual project “Dama da Noite” emerged: a series of releases that translate the artist’s trajectory with sound, visual and behavioral experiments. In 2022, after its first dj set of this new era at the anthological Musicbox in Lisbon (PT), MILÍAN, abruptly and stronger than ever, transfers its base and artistic energy to Portugal and announces another release of the project, the mixtape “Dama of the Night Vol. 1″. Composed of 13 original tracks and in partnership with other producers and songwriters, the mixtape is a common point of intersection and transition between the artist’s dj and live performer personas. Soundwise, the compositions unite references and styles that used to make up Mílian Dolla’s dj set and are now incorporated into her authorial productions as “MÍLIAN”. As the artist describes, “music to cry, dance and fry…”, an avalanche of tropical influences compiled in a mixtape of “musical tales” in which each track and derived pieces are the artistic portrait of experiences, daydreams and scripts, lived, created and written by the artist. The live performance is generated when both production and experimental processes begin to intersect. Accompanied by the #TAUMKAOSAKI crew, gadgets, softwares and samplers, the artist engages in her own loops to create an experience that goes beyond the limits, reach and frequencies of digital platforms. A performance set to trigger multiple sensations.

Events with this Artista
Milian (BR)