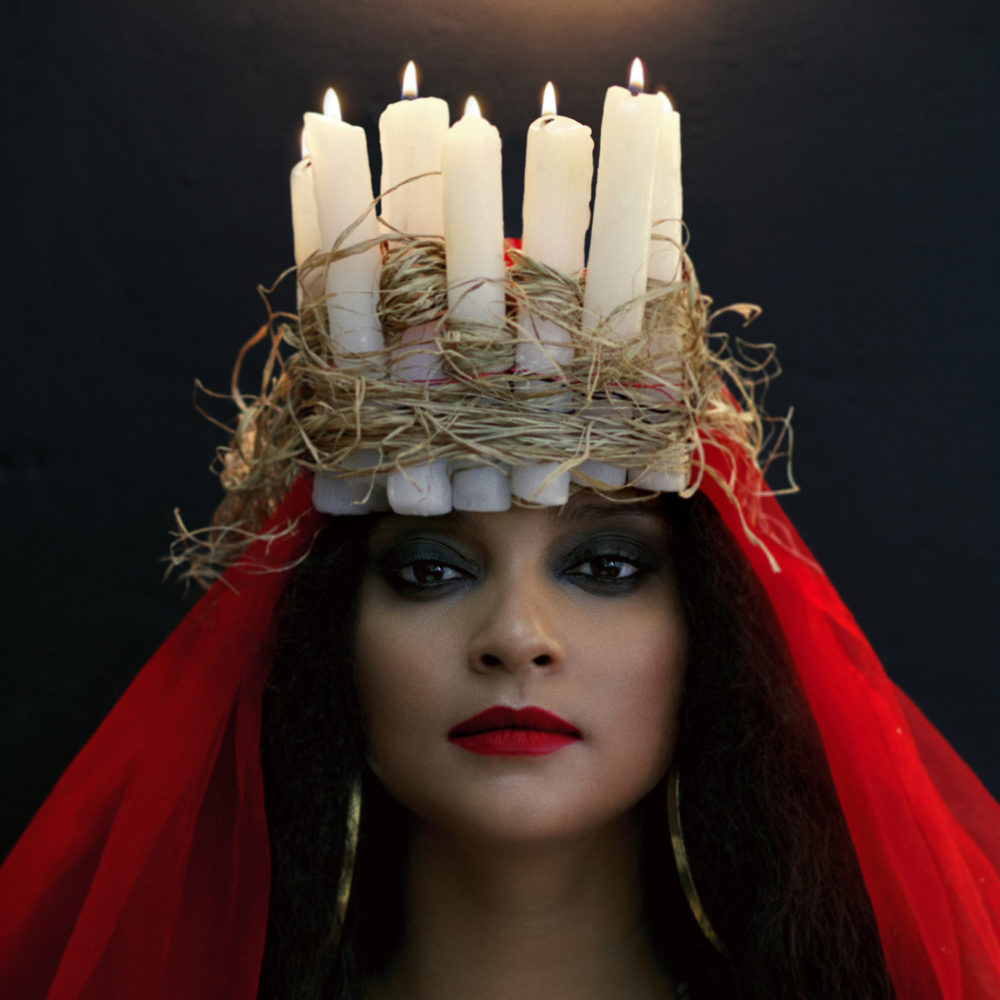 After the waiting season marked by five singles and the acoustic EP “Versões”, Rito de Passá is born, MC Tha’s first album. Produced independently, in the comings and goings of Pedro’s house (Pedrowl), in the computer of a room in Santa Cecília; is governed by the Rito de Passá banner: “daily ritual that teaches us to live today. Pains, joys, insecurities, waiting!”

It is not an album that boils down to a rhythm or a raising of flags, on the contrary, it is always in constant motion, walking through Thais’ most intimate memories, perceived both in the lyrics and in the sound experiments of Ubunto, Jaloo, Malka, Felipe Cordeiro , DJ Tide and MU540; structured and also produced by the musical director of the album Pedrowl.

For navigating so much in this emotional universe of the singer, the album becomes very Brazilian: from the Cidade Tiradentes neighborhood, to the Northeast. From carioca love, solitude in São Paulo. From Pará friendships, the spiritual roots. From the drums, to the cry of a strong people. Red on white! Each track, all composed by her, tells a story and for those who listen and pay attention to the signs, they all form a single narrative at the end. That is also a start.

In addition to what the songs can convey, on June 21 an editorial was also born on the album where each track received a representative cover. Produced in a partnership between photographer Júnior Franch and creative director Vitor Nunes, with assistance from Fi Ferreira and beauty by Pedro Simi.

Open the paths and the heart for MC Tha’s Rito de Passá.