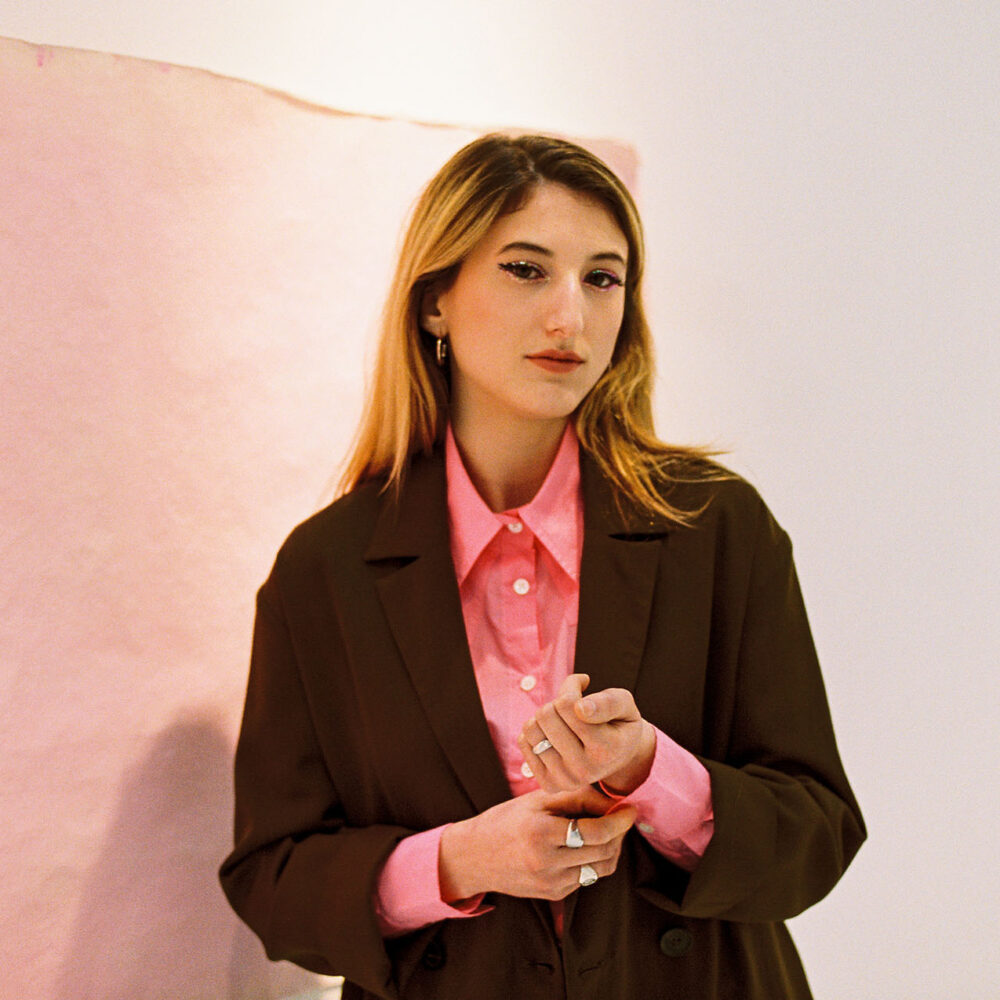 Marta Knight says she only wants to craft songs to listen to in her room when everyone is asleep. The 23-year-old Barcelonian, who spent her adolescence obsessed with Oasis, The Stone Roses and The Smiths before falling hard for singer-songwriters like Johnny Cash, Tracy Chapman, and Bob Dylan, writes for the nocturnal space between midnight and the dawn. Her songs soundtrack late-night confessions–the moments when one is just as likely to fall in love as they are to stare at the ceiling, wondering just what it is they’re doing with their lives and where anything could possibly lead. Her debut album, Strange Times Forever (due June 3rd via La Castanya) is the sound of those feelings rendered in vivid detail and the arrival of an artist with a view and sound all her own.