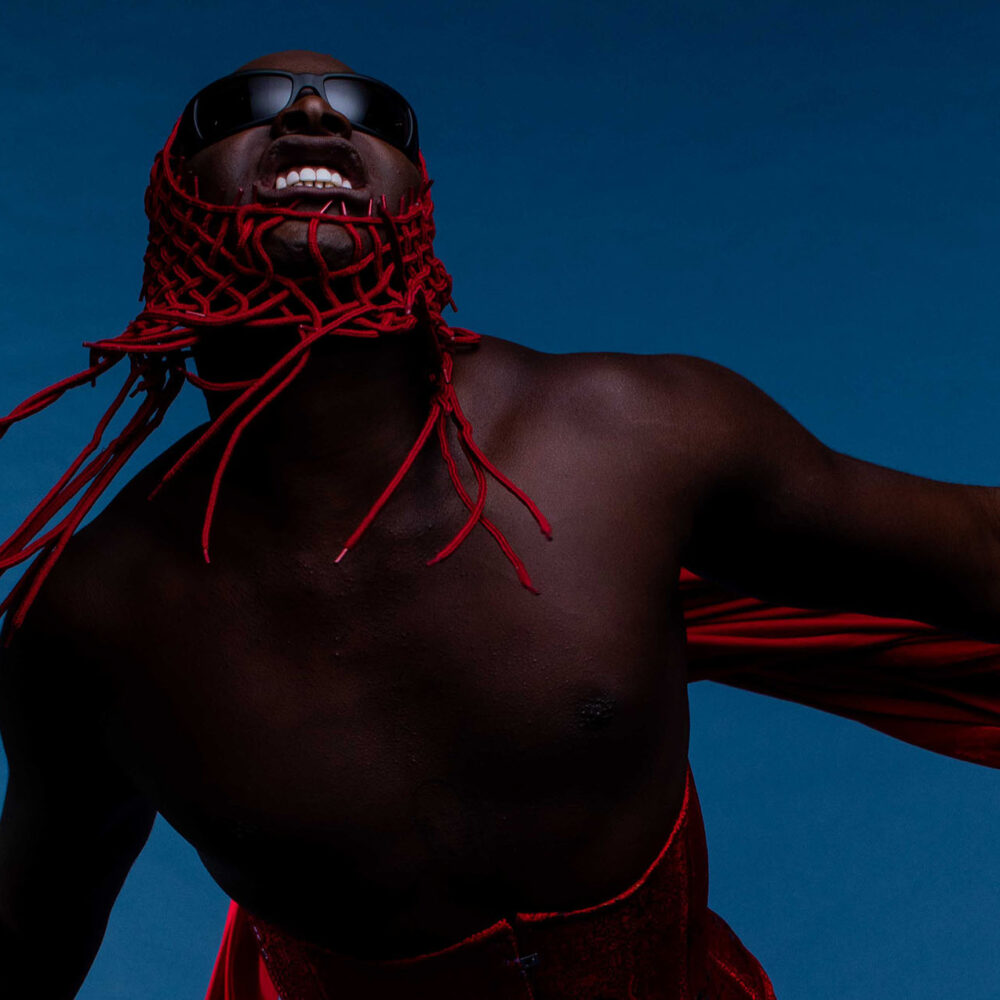 Afro-French multi-artist who chose Brazil as his home five years ago, Loic Koutana (A.K.A L’homme Statue) has accumulated an extensive trajectory of performance in the Brazilian art scene. Singer, dancer, model, and digital influencer, he is an Afro-French immigrant born in Paris to a family from Congo and Ivory Coast. In recent years, the artist has conquered a solid space among the main names of the new generation of artists in Brazil and is a reference in São Paulo’s independent scene. Having started his solo music career in early 2019, L’homme Statue releases his first album “Ser”, produced and composed together with producer Pedro Zopelar, his bandmate and biggest creative partner, who runs the ODD party. The album transits through techno, funk, R&B, disco and trap – sounds that have crossed the singer’s artistic path. Sung and performed by Loic in three different languages (Portuguese, French, and English), the album reflects the eclectic world of the artist who, besides his unique voice, has a special gift for communicating with his audience.