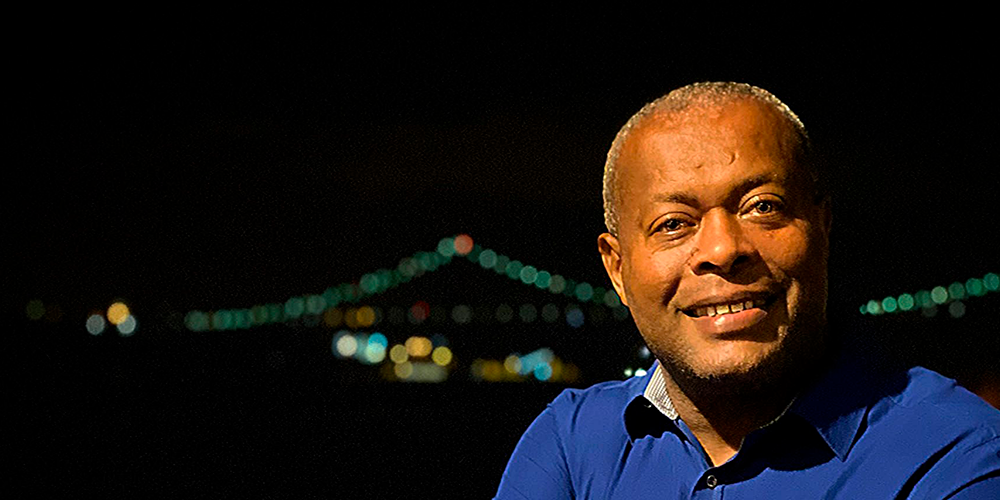 He a was born in the island of Maio, Cape Verde, the land of Morabeza and one of his biggests idols Bana. Currently he’s radicated in Portugal. In between encounters and reencounters with music, his talent spoke louder and brought him back to playing music. Although almost unknown, he carries with him the love for the rhythms of the country that saw him born. Owner of a strong and harmonious voice. João Silva is an eclectic and very versatile artist, singing songs from big composers from Cape Verde, ranging from morna to Coladeira to Funaná to Batuko to Reggae.