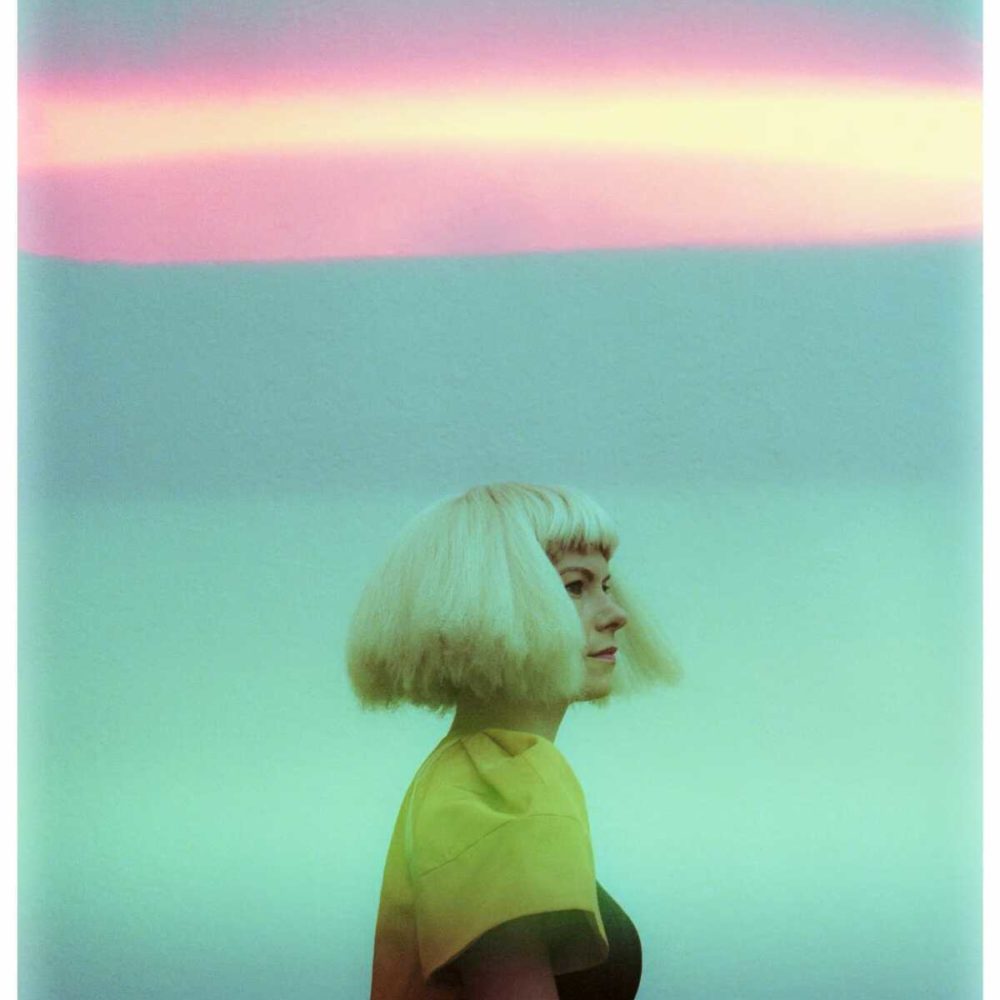 Her violin is her companion from the early age of 4 years old . Her first worldwide tour took place when she was 8, with Gnessins virtuosos orquestra, taking her all over the Europe. Her talent was innate and became very obvious early on .Her work and interest for different styles of music would play a strong part of her destiny .

IAN arrived in Portugal chasing new musical adventures and the language quickly became her own .

Today she is a first violin in Oporto Casa da Musica Symphony Orquestra, where she exquisitely interprets classical and contemporary repertoire.

IAN’s life is born after the notated and so cold classical music and the accuracy and aesthetics also play a strong roll in this project, born as a natural consequence , since music in her life is not something static. Static are the works that you play from written sheet of music. “The rest ,is yet to be done , I see my music like a stone in my life , which I have to throw somewhere and then chase after it , see where it fell and what kind of damage it has done . That’s the constant struggle between action and reaction .”

March 2018 represented the beginning of this great adventure with the release of the EP#1 with two themes (“Weird” and “War”), followed by concerts in Mexico , Russia and Portugal, assuring the first half of The Gift concerts both in Oporto and Lisbon coliseus. The  audience reaction could not have been better.

Last November she performed at “Festival para a gente sentada” (Braga) and “ Festival Super Bock em Stock “ (Lisbon) . 2019 began with “Fade In” – Music Festival at Leiria, followed by several other live acts around the country: Plano B (Porto) , Clinic (Alcobaça) , Museu Municipal de Faro, among others.

Summer 2019 is a “Summer in Studio“ – preparing the launch of her debut album.