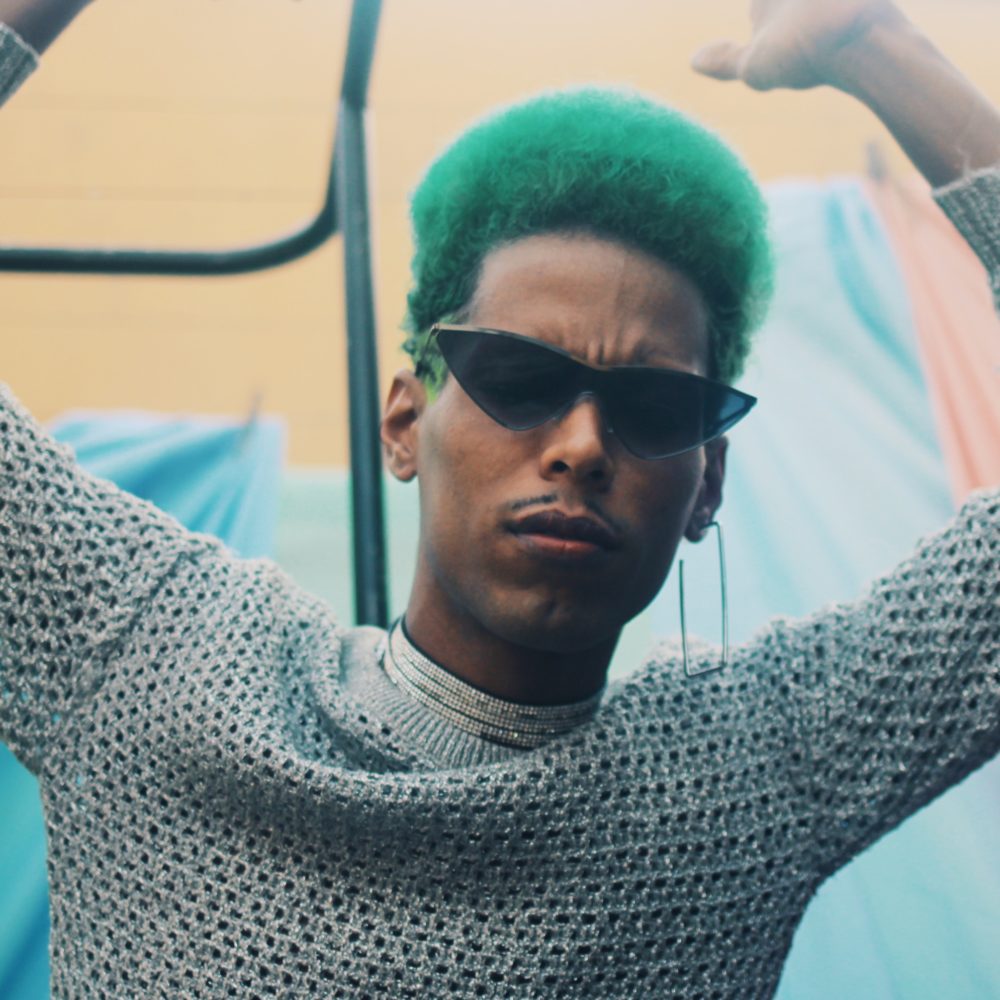 Giovani Cidreira is one of the strong exponents of the new music scene in Salvador, Brazil. He began his musical career in 2006 as vocalist of the band Velotroz and since then has evolved as a composer and producer. At MIL, Giovani Cidreira will present the songs of his latest EP, “Mix$take”. The successor of the EPs “Japanese Food” (2017) and “Giovani Cidreira” (2015) was produced by Benke Ferraz and demonstrates Cidreira’s versatility in the studio. Composed of seven songs whose sound is between atmospheric pop and R&B, in Mix$take, the Brazilian musician establishes constant dialogues with the work of Frank Ocean, Blood Orange, Milton Nascimento and others.