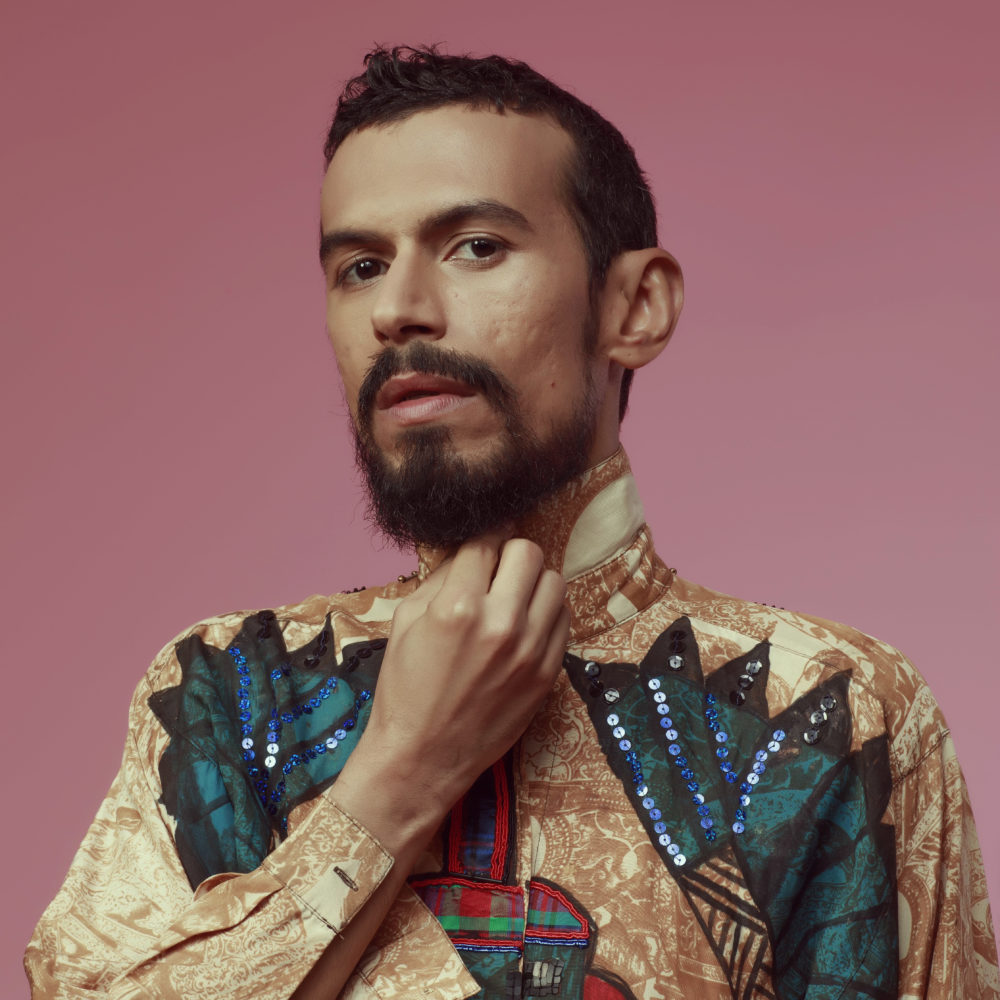 Felipe Cordeiro is a prominent name in the contemporary Brazilian scene, a pioneer in the fusion of popular Pará styles with the pop vanguard. The sound defined as Pop Tropical brings references to guitar, tecnobrega, carimbó, new wave, MPB and electronic music. With former titans Arnaldo Antunes composed “Ela É Tarja Preta”, the song “Problema Seu” was elected by Rolling Stone Brasil magazine as the best song of 2013 and is always sung in chorus at the shows. Also in 2013, he toured Europe, ending with a presentation at the traditional Roskilde Festival, in Denmark. In 2015 he recorded the song “Virou”, made in partnership with Tulipa Ruiz and released on the third album of the singer “Dancê”, winner of the Latin Grammy.

He released the DVD “Brea Époque, in 2017, directed by journalist Vladimir Cunha and sponsored by Natura Musical, in which a live show recorded in Belém do Pará is presented. The video also features a documentary about the musician’s relationship with the capital from Pará and the current Brazilian music scene, in addition to the participation of Tulipa Ruiz, Kassin, Siba and Manoel Cordeiro.

In 2019 he released his third career album, ‘TRANSPYRA’, with music production signed by Kassin and Felipe himself. Among the album’s composition partners are Arnaldo Antunes, Nina Becker and Manoel Cordeiro, in addition to the vocal presence of Tulipa Ruiz in “Perfil” and Dona Onete in “Onde É Que Vou Vou Parar”.

He recently participated in the recording of the documentary “Ventos Que Sopram – Pará”, focusing on the music scene in Pará. The film, directed by Renato Barbieri, is starring Felipe and the narrative takes place from the artist’s musical connections with Pará. Among the guests are Dona Onete, Gaby Amarantos, Jaloo, Pinduca, Ximbinha, Guitarrada das Manas, Sammliz, among other paraenses. The launch is scheduled for the first half of 2020.