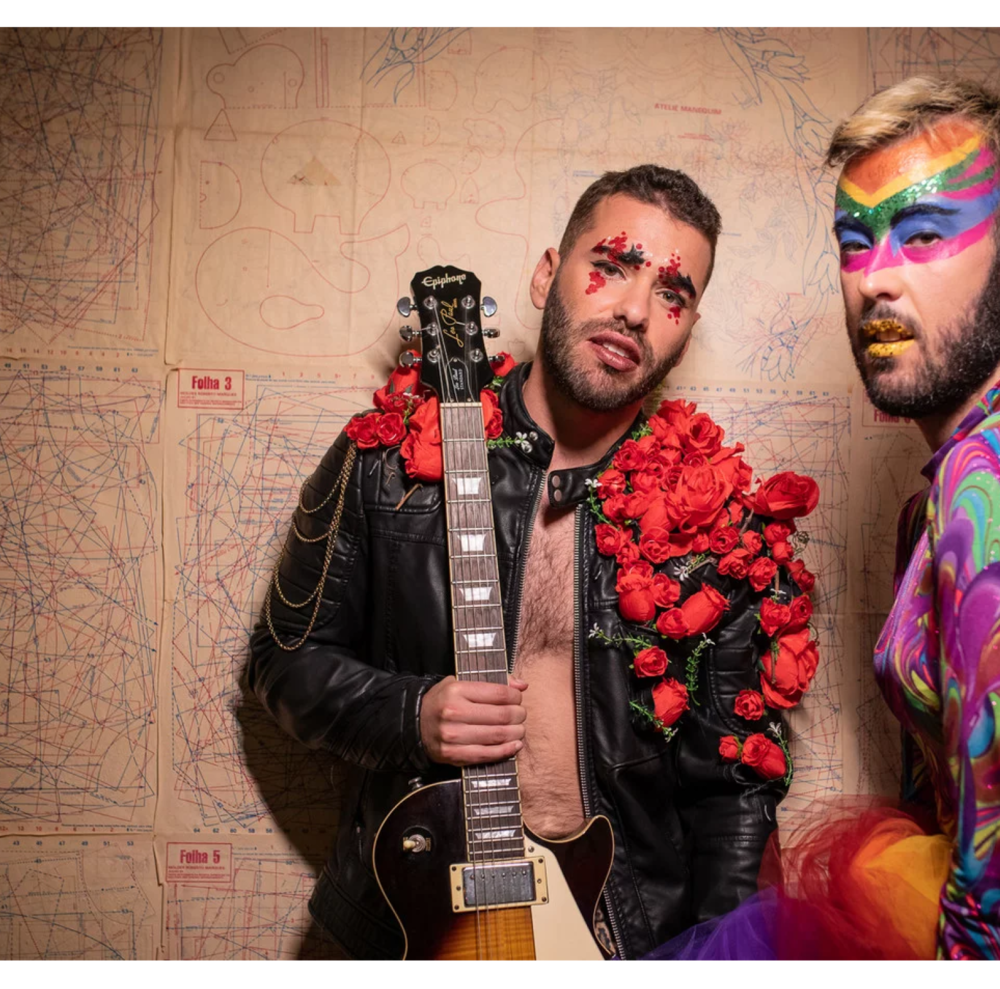 Fado Bicha is a music and activism project composed by Lila Fadista (voice) and João Caçador (electric guitar and other instruments). The project, in all its aspects (thematic, lyrical, visual, musical), is based on a premise of subversion of the heteronormative rule. Even more so when the reference matrix and the subject they work on is fado, a conservative musical style nourished by a traditionalist form. By altering already sung poems and creating new ones, spaces are created for the experimentation of non-normative narratives regarding gender and sexuality. It is fado in its essence, intense and torn, and it is queer because it uses subversion as the language of identities so little represented.