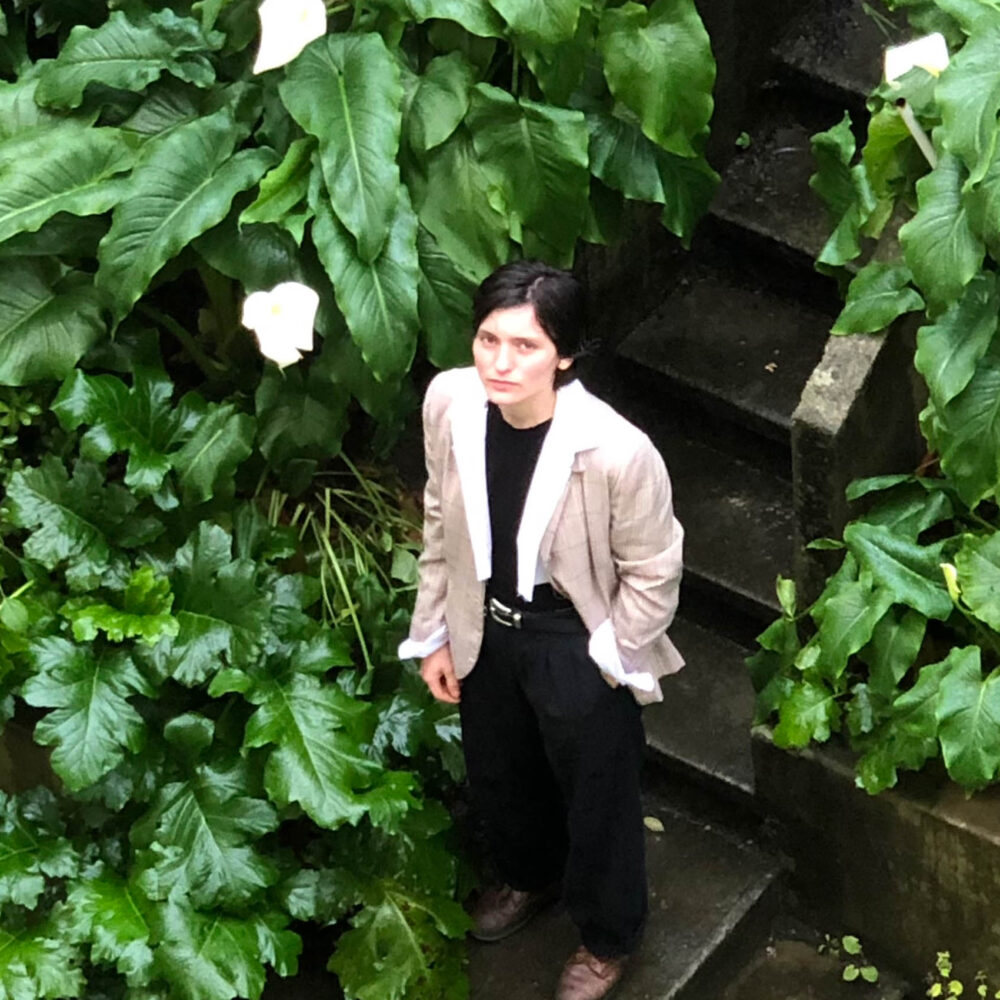 From Minho to Lisbon, chica’s music emerges from the political and personal implosion that fell into its most natural place: the song. “Playing with the Dog” (2020) was her first single from her solo project. Where you say everything before you think and imagine the spaces we are not granted. In 2022 he debuts with the EP “Cada Qual no seu Buraco”, composed between Minho and Lisbon over two years. The songs were written and thought in the shadow of the disenchantment of when you knock your nose on the door of adulthood. The routine drift is easy to recognize – in the houses, in the streets, and in the laments that we throw onto the tabletop. Thus, this work is the register of that disappointment, but also of the realization “that behind times come times and other times will come” (Fausto): the daily management between survival in the gear and the contempt we have for it are mandatory for those who know there is much more. Worked in band, recorded in live-take and produced with Luís Severo, the sound of this record moves between the sounds of folk, anti-folk and jazz and its main element is the dialogue: from the lyrics that intend to be heard in the place of a friend, to the sound built on an exchange of genres and approaches.

Events with this Artista
Chica (PT)