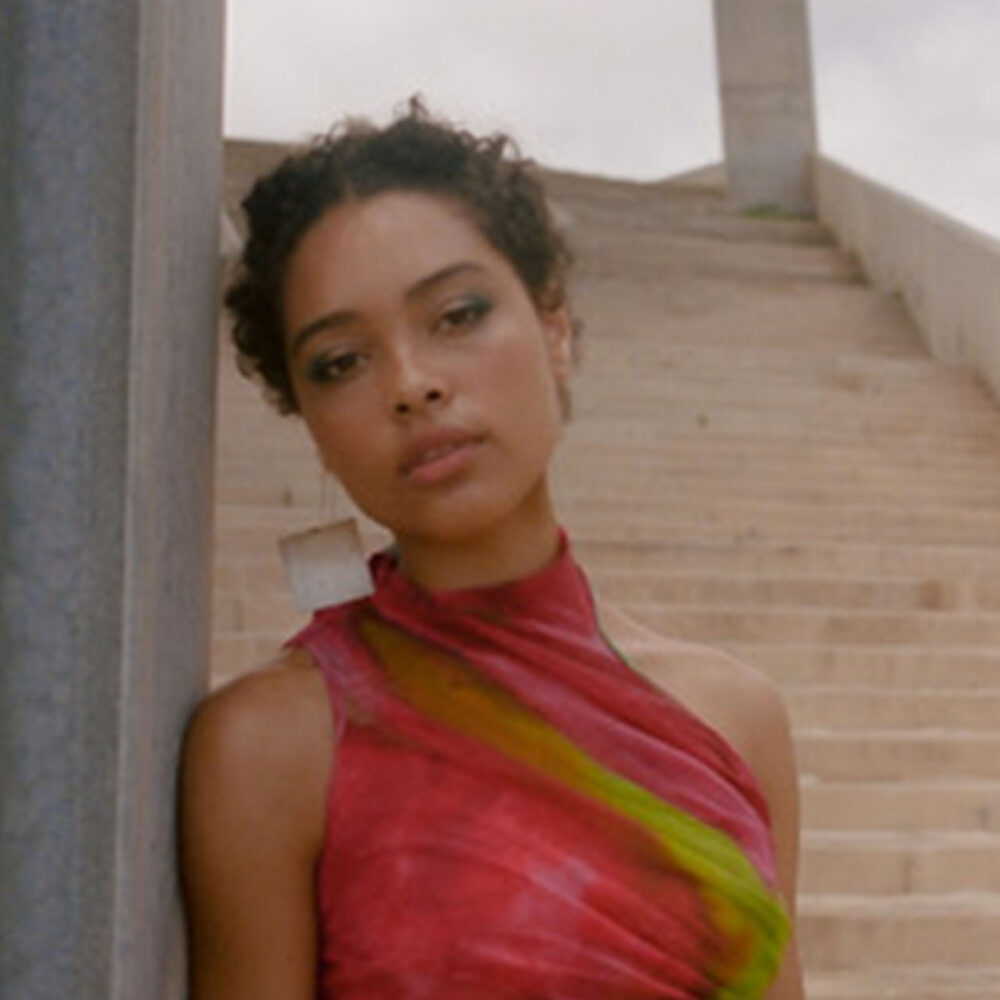 Neï, artistically known as Bikôkô, is a 20-year-old artist born and raised in Barcelona. Brought up amidst a very artistic environment, Bikôkô was introduced to a vast variety of music at a young age: she listened to anything from Jazz classics, to Bach’s Cello Suites to performers of El Son Cubano. As a result, she was able to explore different sounds and identify those that she liked the most to incorporate them into her own music. Aura Aura is a clear example of that. It is a fully self-produced EP, a cyclical journey that explores how music integrates, modifies and conditions people’s daily lives. It is made up of six songs, each one symbolizing a part of the day and what it means for the artist. To achieve that, the young artist inspired mainly from the musicians that have influenced her the most: R&B and NeoSoul artists like Erykah Badu and D’Angelo, Tanzanian chants and West African rhythms. In July 2022 she releases her mixtape “No News Is Good News”, a more personal body of work which also showcases her growth both as a person and as an artist. She has been performing it live during the summer at festivals such as Primavera Sound in Barcelona and MadCool in Madrid.

Events with this Artista
Bikôkô (ES)