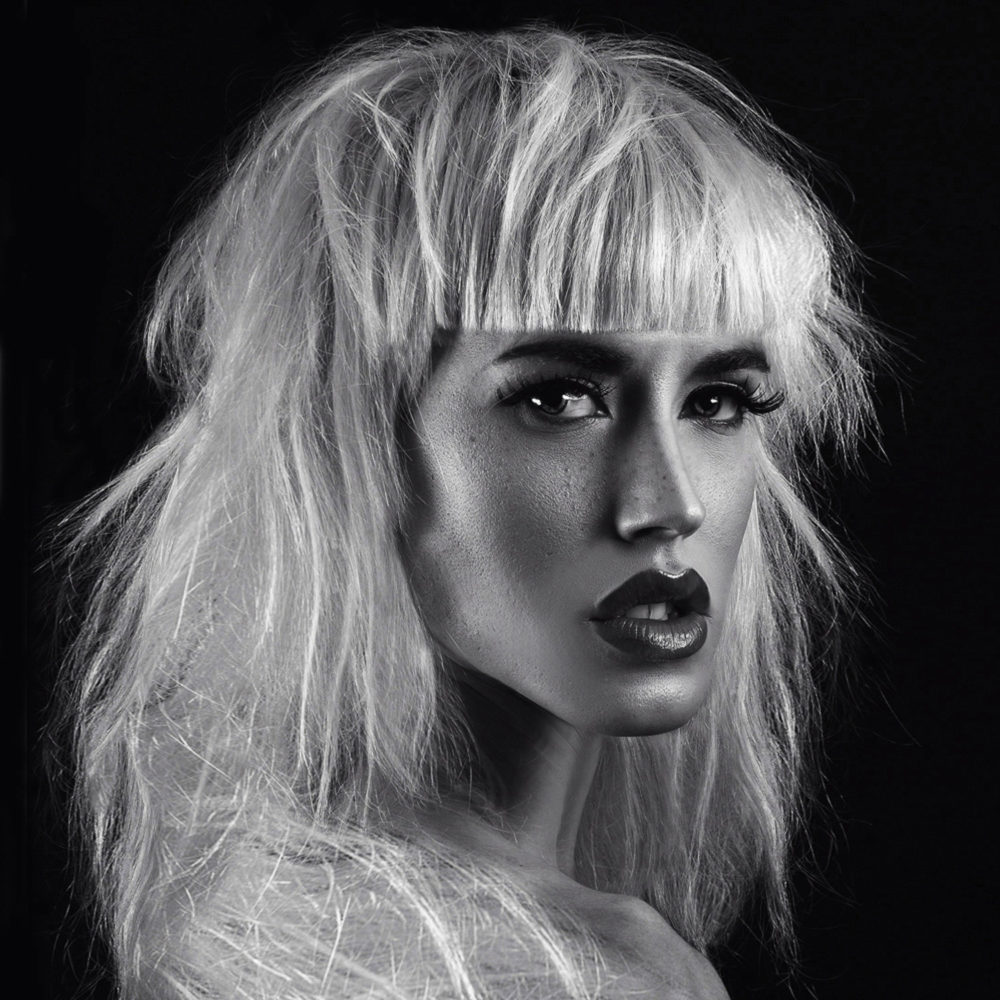 Aurora Pinho is an Performing Artist, Musician and Model. She is a trans woman based in Lisbon, Portugal and works in the field of performative arts and music, also making appearances in short films and series.

She developed “Uterus”, “Heteroptera”, “Aurora de Areia” and “Rave In A Cave”.